While macro-influencers may have a larger reach in terms of number of followers, there’s a lot to be said for the visibility that micro-influencers can provide, too! 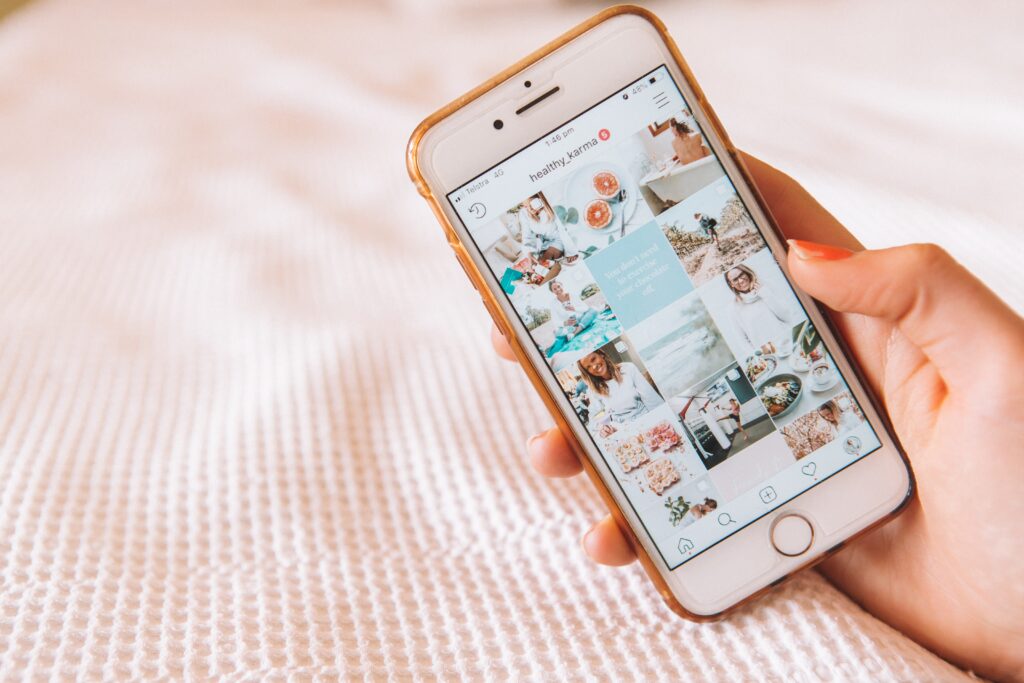 This is something that we’ve mentioned time and time again. Micro-influencers, those with 10,000-100,000 followers, are great and they should be recognised as just that! When running a campaign with influencers (whether you’re well versed in the industry or not!) it will inevitably be tempting to go with the person with the highest number of followers. But, this might not always be the best option, and we’re here to tell you why! Here are some of our key reasons for why you should always consider micro influencers in campaigns.

This might seem surprising, but generally the engagement and conversion of a micro-influencer’s followers are typically higher because users trust the individual, are more likely to comment and engage, and, above all, click that all important purchase button. According to research undertaken by Social Bakers, micro-influencers boast up to a 60% increased engagement rate compared to macro-influencers. Not only this, but they also have over a 20% higher conversion rate that can help brands boost their e-commerce sales. These are all hugely valuable considerations for brands when it comes to influencer marketing as ultimately it boils down to those conversions!

If your campaign isn’t targeting the right audience, we all know you won’t get the desired results. Micro-influencers famously have more niche audiences than those with a bigger following, meaning they have the potential to engage audiences around a topic of particular interest. This type of influencer is also likely to be a pro in their area of interest, be it fashion, sport, parenting – basically anything you can think of. After all, they gained their following in the first place through their unique and specialised interests! Brands can carefully tap into these highly curated communities, enabling a degree of targeting that’s virtually impossible with macro-influencers.

THEY DON’T MESS ABOUT

Influencers with a bigger following can sometimes mess brands about in terms of what they require from a campaign. Insofar, micro-influencers are yet to gain a reputation like this and are currently considered to be completely transparent about what they need and what their conditions are. This also goes for their financial needs! As micro-influencers often working hard to build on their position within a platform, they are typically truthful about their financial needs.

According to a recent study, 82% of consumers are highly likely to follow a recommendation from a micro-influencer. This is because their relationship with their following is based on trust and honesty, with some almost considering it as friendship. A lot of the time, traditional influencers with hundreds of thousands of followers can seem more like a celebrity than a friend. So, sure, lots of people are probably going to follow a recommendation from a bigger influencer, too, but their relationships are much more likely to be surface-level. Their smaller following also means their demand for work is smaller, often meaning they actually reach out to brands themselves. As a result, smaller influencers are far more likely to support and promote brands or products they genuinely care about.

THEY ARE COST EFFECTIVE

This one might seem obvious – but it’s always a good thing when budgets are tight. Due to having a smaller following, micro-influencers will charge less to help with campaigns, making them far more affordable partners. They’ll benefit from running campaigns with brands, too, as they’re often keen to expand their following through gaining exposure. This may also mean they’re more likely to be looking for a long-standing partnership with a company, which, as we’ve said many times before, is also always a good thing! All of these factors together will typically create a much stronger ROI for a brand’s spending. So, what are you waiting for?