5 Influencer Marketing Tips To Up Your Game!

Whether you’re just starting out in Influencer Marketing or you’re already well established, we’ve put together 5 easy-to-implement tips that will help you level up and improve! 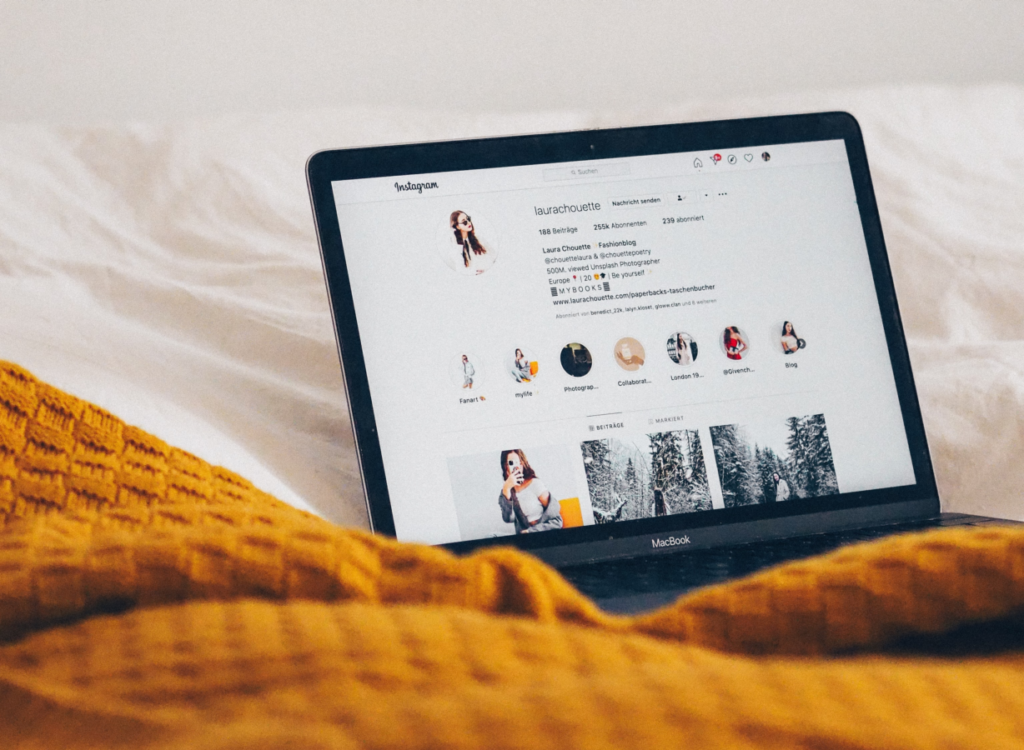 Before agreeing on your creative strategy and preparing the most suitable content for your campaign, it’s crucial to decide on clear goals and let them guide the rest of your process. Without solid planning it’s easy to get lost on any campaign – no matter the size! Deciding which KPIs are most important to your campaign is a great place to start, which can be anything from audience growth to conversions (which can be based on a huge amount of things, think sign-ups, purchases, clicks, or downloads). Once the most important KPIs are agreed on, they can be tracked closely as your campaign unfolds.

DON’T BE AFRAID TO USE MICRO-INFLUENCERS!

This is a big one. Making up 2.7% of total Instagram users, micro-influencers are on the rise, and, often with a smaller (but highly dedicated!) following, they definitely shouldn’t be overlooked. While macro-influencer may have further reach, micro-influencers often have a higher engagement rate and are able to drive far more conversions. They also tend to appear as more of a ‘real person’, making their campaigns feel much more authentic and reliable. Finally – and most importantly – micro-influencers are more transparent about what they want. They’re more likely to be honest about what they need from a project, and, as they’re working hard to establish their empire – are less likely to mess you around and waste your time!

MAKE SURE YOU’RE ALWAYS IN THE KNOW

It’s crucial to make sure you know what you’re getting yourself into before starting any type of Influencer Marketing campaign, especially with an agency if you’re new to the industry. Negotiating contracts, providing campaign analytics and providing campaign analytics are all things to consider before starting a project. Choosing to work with an agency is the perfect way to save yourself time and effort, whilst streamlining the entire process.

THINK CAREFULLY ABOUT WHICH PLATFORM WILL WORK FOR YOU

Instagram and TikTok are very much the frontrunners in the world of Influencer Marketing, but there are some surprising platforms that are also making solid headway. Twitch, for example, is a gaming platform that is being increasingly used for influencer campaigns. With 15 million daily active users, the often highly skilled live-streamers are an up and coming way for brands to promote their message in a unique way. And, while you might assume this platform will only work for gaming campaigns, every day more accounts are created that focus solely on music, art, make-up, cosplay and many more!

If a company or brand does not stick closely to their strict core values, campaigns can often feel hugely impersonal and, more often than not, disingenuous. At The Good Egg, for example, we avoid brands that aren’t inclusive or don’t have high ethical standards. We do this so that our campaigns feel like they’re actually run by humans, and not just driven by metrics and statistics.