The Evolution of Influencer Marketing

Over the past few years, the influencer marketing industry has been rapidly evolving. We’re here to tell you the changes that have happened, as well as how to keep up with them! 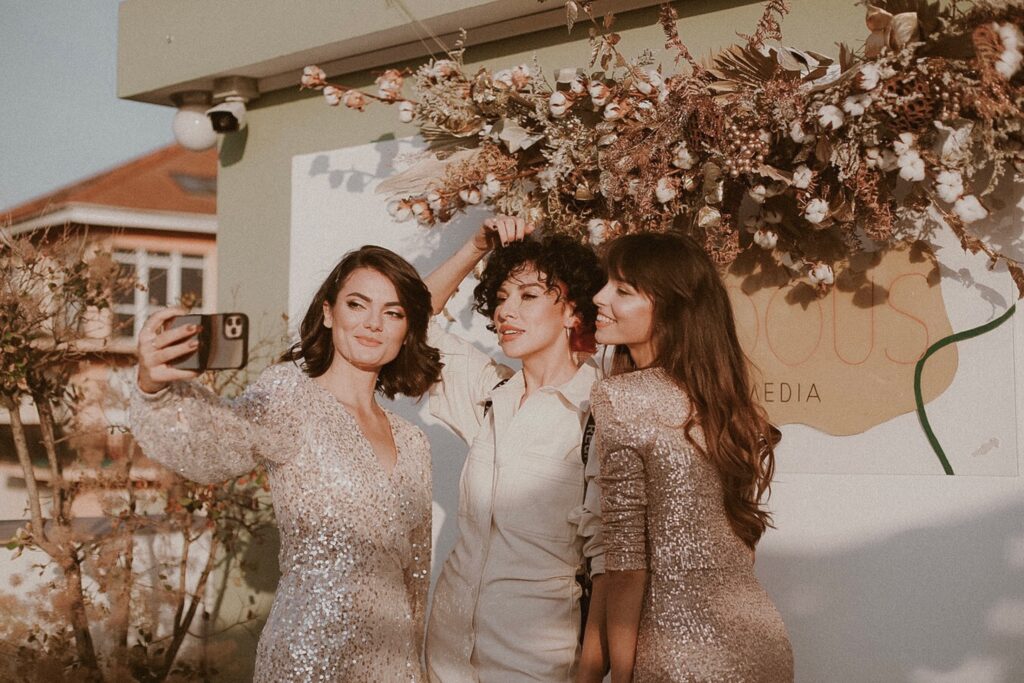 IT’S NOT ALL ABOUT CELEBRITIES

The lines here can be quite blurred – is an influencer a celebrity or is a celebrity an influencer? Either way, using the person with the highest following, or the most ‘famous’ for your campaign isn’t the way forward anymore. And, while celebrities traditionally wouldn’t get stuck into their endorsements, smaller influencers tend to have far more involvement in the campaigns they’re a part of. The benefits of this are endless, starting with the fact that smaller influencers are generally experts in their field – making their campaigns come across as far more genuine to their audience. Influencers have also built a niche community around a particular topic, meaning the audience you’re targeting is more likely to be exactly who you want it to be! Of course, celebrities or macro influencers will probably give your campaign further reach – but if you want to reach a small, dedicated and targeted audience, it might not always be the best option.

INFLUENCER EVENTS ARE IN

This is something we’ve been working hard to tap into! Our recent work with JYSK is an example of just this – moving from purely digital campaigns to organising and running events with brands and influencers. A way for influencers, their followers and brands to mingle and connect, whilst also making tonnes of content for their socials, events are the perfect way to get the word out about any new product or brand. Admittedly, you need to put the time and effort into organising a seamless event to make it a success – but it’s almost guaranteed to pay off. What’s more, events will give you real-time feedback on whatever you’re promoting. This means you can do away with surveys and won’t have to rely solely on digital insights! Finally, events are a sure way to reach an even wider circle of people. This circle will also be even more diverse than a typical digital campaign as numerous influencers would be attending, all with their own unique following!

ONE-OFF TACTICS ARE OUT

At one point, a one-off campaign with a huge creator was pretty much all brands were interested in. While this would sometimes work, nowadays people are far more interested in long-term strategies and continuing partnerships with influencers. A long-term approach (especially with micro to mid tier influencers!) is likely to get you far better results on campaigns, again tapping into that small and engaged audience. It’s important to remember, though, that building solid relationships with brands or influencers isn’t going to happen overnight. As with any relationship, if it’s disingenuous people will be able to tell! To avoid this, never rush into a partnership that isn’t the right fit for you and take your time before making any serious commitments.