Stereo is a social audio app that gives everybody the ability to become a podcaster. The app also allows users to start a real-time conversation, or listen and interact with anyone – anywhere – in the world!

We brought together 118 influencers in a huge campaign composed of hundreds of activations. The app had only recently been been launched at the beginning of this campaign, meaning the main goals were to raise brand awareness and increase app sign-ups.

Overall, the campaign proved itself to be massively successful as the Spanish speaking market became, by far, the most popular market on the app (the app is available worldwide). 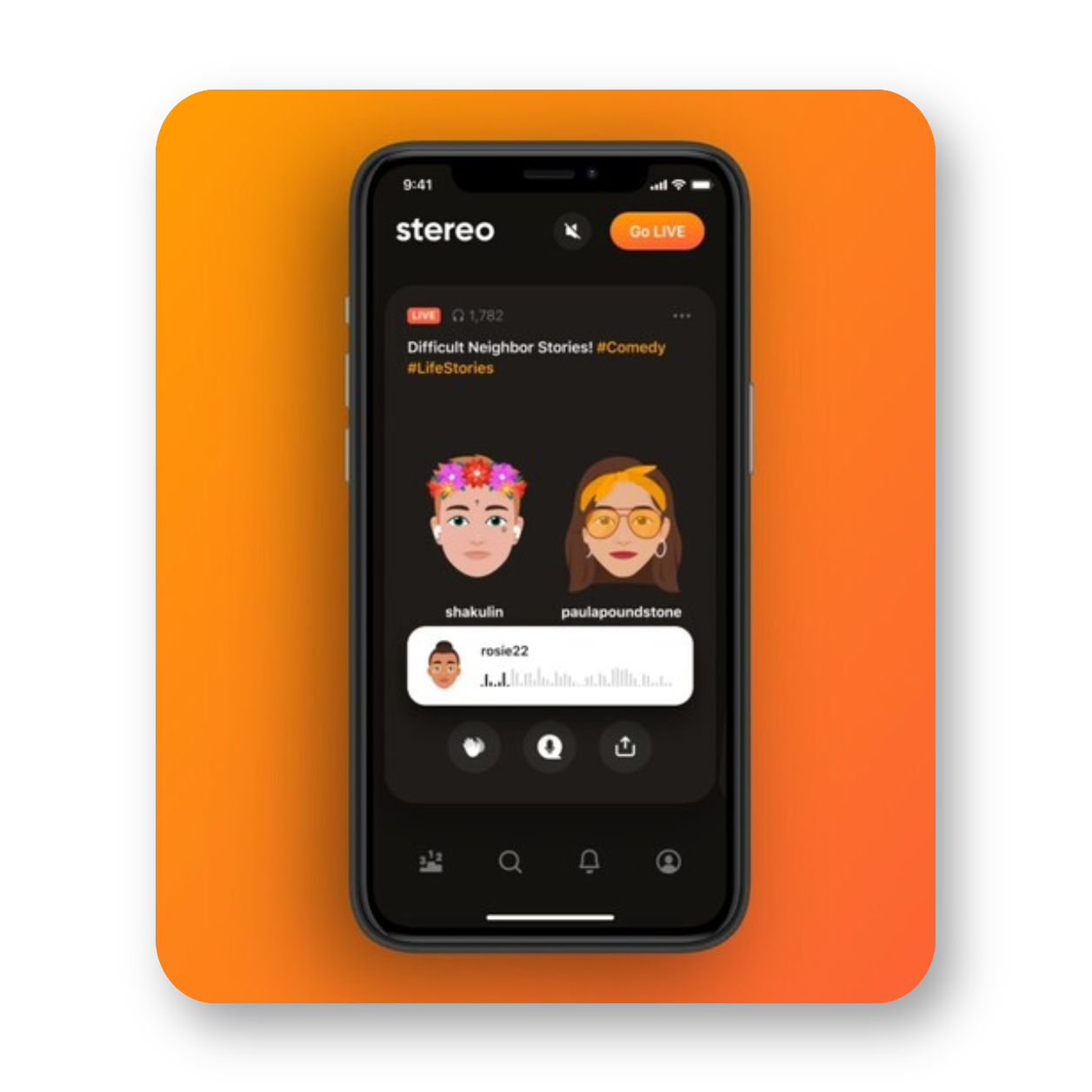