Social Media Round Up - July

Never a dull moment! All major platforms have made big changes this July, particularly with regard to the accessibility and engagement of their apps. 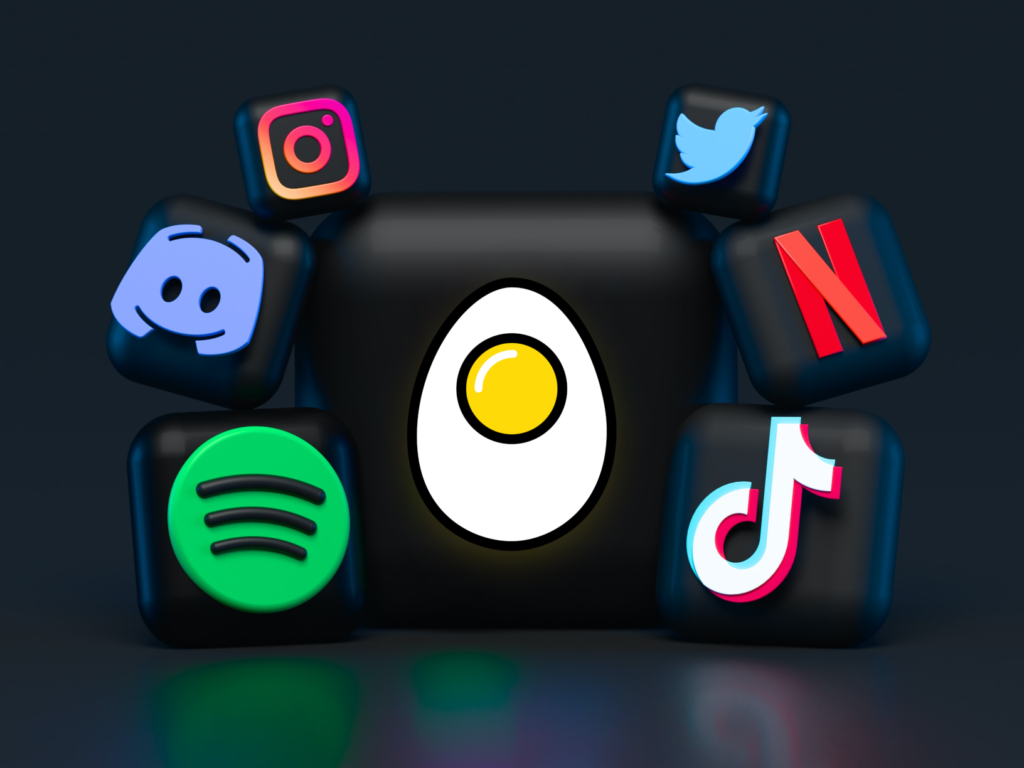 Instagram’s ongoing battle to keep up with reigning platform TikTok’s success of video content continued on throughout July (not surprisingly!). The platform announced that virtually all video uploads will now become Reels, whether you want them to or not. Any video under 15 minutes will automatically become a Reel, and, realistically, nobody is uploading videos longer than 15 minutes anyway! What’s more, loads of new features have been added to the Reels section of the platform to make them more appealing to users, including a dual camera option, remix for Rees, and expanded remix layouts. Perhaps the most significant change to Reels, however, is the latest addition of the ‘Boost’ promotion option. Brands are now encouraged to amplify their content by ‘Boosting’ their posts, making them eligible to appear in feed, Stories, the Reels tab and the Explore page to help new customers find your brand.

Some of the most notable changes for TikTok this month came with an update to their captions tools. Not only have they introduced auto-captions, but also translations for captions to help users around the world engage with more clips. Translations for text-based stickers are now also available through the captions option, providing overlays to pre-existing text – providing even more context for non-native speakers. TikTok also shared brand new insights into key engagement and retention behaviours on the app for marketers, where going where the attention is focused is the key, and based on these insights, TikTok very much remains that place. Some insights TikTok shared included that using real people in your videos leads to a 9% increase in watch time, and that remixing a TikTok trend will lead to a staggering 14% in watch time!

July was a big one for Snapchat, with the platform seeing its number of daily active users reach a record-breaking 347 million users, with 15 millions new users joining the app in Q2 alone! Arguably the biggest change made to the platform, though, is the launch of a desktop version. Currently only available to Snapchat+ subscribers, this new format will enable users to send messages and make video calls direct from their desktop, providing another way to engage with your Snap connections. Potential reasons for this update are interesting, with some questions whether it’s an increase in people working from home, meaning Snapchat has taken the opportunity to maximise its connections by creating a separate web app. On the other hand, some argue it’s due to Snapchat’s audience getting older – and through facilitating more ways to link into the discussion, this could drive new usage behaviours in the app.

YouTube has made critical headway with the introduction of a new ‘Creator Safety Center’ that will help creators manage any unwanted attention or interactions they receive. The Center will include key links, tips, and advice on various related elements. The announcement comes as part of a broader initiative from the platform focusing on working to drive continued progress for underrepresented communities and opportunities for minority creators. The platform is also expanding its test of third-party product tags, enabling certain creators to now tag products that are featured in their video clips (with the creator being paid directly by YouTube for using these highlights!). As in-stream buying is expected to This new feature might not be a hit straight away, but the potential it has is huge!

Twitch, the dark horse of online creator platforms, has inevitably also made huge changes in the past month. Firstly, it was announced in early July that the platform would reduce its payout threshold by half – meaning over 70, 000 streamers will see more regular payouts! With the threshold changing from $100 to $50, creators will be paid more frequently, and will be especially useful for smaller streamers who don’t receive as much money as the bigger and more established accounts. Another big development came with Twitch’s introduction of  a new built-in fundraising tool called Twitch Charity to make it easier for streamers to run charity streams. A new feature will allow streamers to go into “charity mode”, activating a “Donate to Charity” button that people can use to donate their chosen amount. With huge channels and small-time streamers alike regularly participating in charity events on the platform, this new development will streamline the process and ultimately make it easier for streamers to raise money for their favourite causes.