Social Media Round Up - August

With advanced safety features for younger users a key focus this month, our favourite platforms have been making waves! 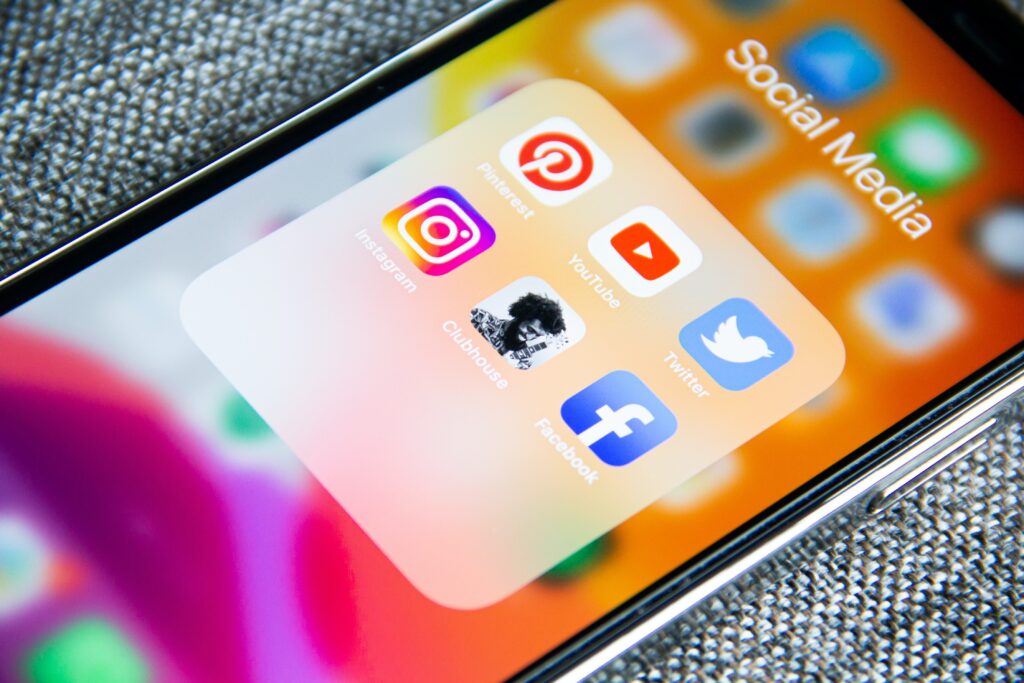 This probably won’t surprise you, but Instagram has been working hard to add even more updates to its Reels option this month. August saw the platform further test its TikTok-like full-screen mode, receiving some serious backlash! In light of this, one of the most significant updates this month was the testing of an option to opt-in and out of the full-screen mode. So, if you want Instagram to remain as Instagram, you could soon have the option of keeping your feed as just that. Instagram was also found to be testing a new dual-camera feature that was found to be curiously similar to BeReal’s signature camera mode, again causing users to question the originality of any of Instagram’s recent updates. The most recent update, however, involves updates to its Teen Safety Tools to further limit potentially harmful exposure in the app. All account holders under the age of 16 will now be put in the platform’s most restrictive exposure category, a feature that works to limit potentially sensitive content in Explore, Reels and Feed Recommendations. In addition to this, Instagram is also prompting teens to use the ‘settings check-up’ setting on the app that encourages teens to regularly check and update their privacy settings.

August saw the introduction of TikTok’s new cybersafety initiative to highlight tips and tools that will help keep people safe online. The platform recently released a new toolkit designed to link a range of apps and education resources on key cybersecurity concerns, which has potential to be a great way to encourage people to be more proactive in monitoring potential threats. Another exciting feature being tested for TikTok is a new ‘nearby’ feature – something that could be huge for marketers and brands alike! The new feature would display content posted by users in their current location, enabling TikTokers to easily showcase locally relevant updates which relate to their interests. With projections that TikTok will reach 1.5 billion users in the next few months, this is an update that would be criminal to ignore for brands seeking exposure. A dedicated local feed would importantly give users access to a huge, engaged nearby user group – making it an invaluable resource for marketers!

Similarly to Instagram, one of Snapchat’s most significant updates this August was the launch of a new dual-camera option that closely resembles BeReal’s key feature. Given that BeReal is not algorithm based (and its rise to popularity with 10 million daily active users recorded earlier this month!), we can see why it was only a matter of time before other similar platforms attempted to jump on the bandwagon. Snapchat’s update differs, however, in that it is looking to push the functionality beyond simply situational selfies, and more towards participatory, creative trends. Also similarly to Instagram and TikTok, Snapchat is upping its game when it comes to the safety of younger users. The platform has introduced its first parental controls, following legal pressure to roll out tools so parents can keep an eye on their children’s activity. The new controls will allow parents to see who their children are friends with, with additional features to the safety tools promised to be introduced in September.

YouTube arguably introduced the largest amount of updates this month (these are just a snippet!). Firstly, YouTube has worked to better integrate Shorts by expanding viewing options with a dedicated Shorts player soon to be integrated into YouTube’s smart TV app. The platform is also working hard to help smaller channels by expanding access to its ‘other videos your audience watched’ data. This will help to identify key trends, and could help hone strategies around rising interests. Additionally, YouTube is reported to be adding another way to boost Shorts engagement, with a new chip in the mobile app that will enable users to search within Shorts clips only. This will allow users to narrow down their search to Shorts specifically. And with 75% of users now engaging with Shorts, this is big! Finally, YouTube is reportedly taking the next steps into podcast hosting, with some users now able to access a dedicated podcast page in the app – eventually enabling podcasters to feed their shows straight into YouTube.

Twitch introduced even more customisable tags this month, a feature implemented to help streamers describe themselves and their content, as well as to help viewers find communities they’re interested in. Despite being hugely successful when introduced in May last year, the platform found a need for even more options as ‘even the 350 tags in place couldn’t begin to cover the diversity, range, and creativity of the community’. Of course, all new tags must follow the community guidelines and will go through a multi-layer moderation process to prevent inappropriate language being used (see, more safety features!). The latest update to Twitch, however, is the introduction of a new charity tool, making charity streams even easier and more charitable. For streamers, the new feature of streamlining charity streams will make raising money for important causes even easier and more transparent. For viewers, it should make supporting those causes simpler, clearer, and more impactful!