How Are Platforms Competing With TikTok’s Rising Popularity?

Platforms such as Instagram and Youtube are working hard to compete with TikTok’s rising popularity – and we’re here to tell you exactly how they’re doing it. 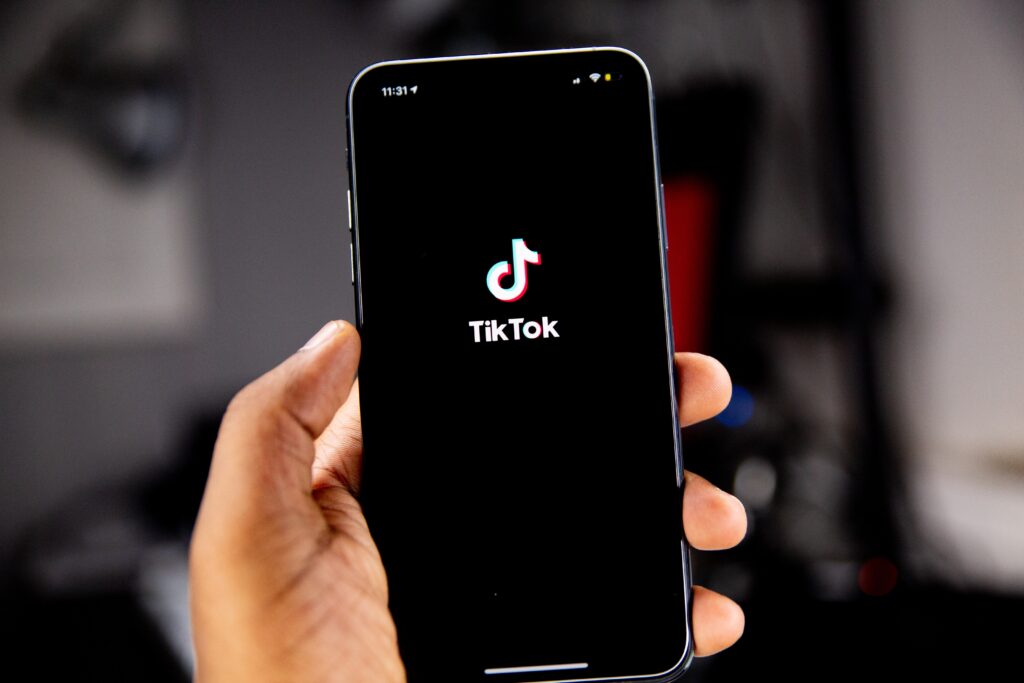 Right now, even Google is in danger of losing Gen-Z as more and more young people are beginning to use TikTok as a search engine. In fact, for the first time ever in December 2021, TikTok dethroned Google as the world’s most visited website! So, what are these other platforms going to do? They’re going to fight for the top spot – that’s what. With nearly an 11-minute average user session time, TikTok is the master of not only drawing audiences, but also maintaining their attention. As a result, almost every other major platform is adapting its strategy to involve more video content in order to keep up with TikTok’s rising popularity. And, although each platform’s strategy is different, the bottom line is always the same. More videos, more creativity, and more individuality. In addition to this, as of late long videos are out and short videos are undoubtedly in – proving another spanner in the works for platforms’ strategies! We wanted to get a closer look at exactly which strategies are in place currently, beginning with the tactics of TikTok’s most fierce competitors, Instagram and Youtube, before looking at some less fierce but equally concerned platforms, like Pinterest and Snapchat.

Instagram’s response to TikTok’s rising success was the introduction of their Reels option – a full-screen video feature where users can create their own video clips set to music and share to their Stories, Explore feed and Reels tab. In fact, as of a few months ago, Meta announced that all video uploads will now become Reels (whether you want them to or not!). Lately, new features have also been added to the Reels option that have the ability to make the content even more TikTok-like. There is now the option to Remix for photos, have expanded Reels layouts, as well as the ‘Add your Clip option’ – meaning your video clip can be added after a Reel, playing it subsequently. These changes haven’t gone unnoticed, with many people criticising these changes and arguing static images are exclusively what people come to Instagram for. Head of Instagram Adam Moserri is always quick to defend his decisions, though, claiming that, “People are looking to Instagram to be entertained, there’s stiff competition and there’s more to do and we have to embrace that. And that means change”. So, put bluntly, video content isn’t going anywhere – even if the Kardashians tell you they don’t like it. The interesting news is that it seems to be working for Instagram for now. It makes complete sense to follow the short-form video trend, and it’s paying off – Reels is the fastest growing content format in the app! What’s more, while more people watch Reels, engagement rates will increase which is always big news for marketers. The downsides however, include a loss of uniqueness and individuality for Instagram as a platform in its own right. With a full-screen format, there are few differences between the ways in which TikTok and Instagram display their videos, not to mention Instagram’s attempts at creating their own trends – something we all know TikTok has been successfully doing for years.

The way in which YouTube has decided to challenge TikTok’s position at the top was through the introduction of YouTube Shorts. These are short-form vertical videos that are under 60-seconds long and can be uploaded directly from a smartphone, unlike most long-form YouTube videos typically uploaded from a computer. It’s kind of like a Story, except it doesn’t disappear after 24 hours. Using YouTube’s new built-in creator tools, you can capture, add music, and edit your clips together with multiple other 15-second Shorts. It’s beginning to sound familiar, right? But, what sets YouTube apart from other video-content platforms is its ability to convert viewers into subscribers for your channel, a must-do for brands, creators and marketers alike. It’s also worth remembering here that despite TikTok’s rising popularity, YouTube is still actually bigger, with 2 billion users. Of course, though, this definitely has potential to change soon – hence YouTube’s valiant attempt to make Shorts a success. Another handy recent feature of YouTube Shorts is the latest scheduling feature, meaning creators have the option of deciding when a video goes live – a hugely helpful feature when thinking about engagement! It’s not all plain sailing, though, and there are a number of problems Shorts are tackling right now. For example, there isn’t actually a designated app yet, undoubtedly setting it apart from Instagram and TikTok but perhaps for the wrong reasons. Also, after 7 days shorts expire and require saving and re-uploading – making uploading videos significantly more inconvenient compared to TikTok!

For Pinterest, the battle doesn’t just stop with TikTok. The platform is relentlessly updating its features to challenge Shopify and Instagram, too. Some early changes came with the introduction of Story Pins and a Creator Fund, both features that have been around on Instagram and TikTok respectively for a while. But, the real competition comes with the headway these platforms are making with regard to social commerce. TikTok’s shoppable ads have proven hugely successful, as well as Instagram’s new shopping tags! In fact, the phrase “I bought it on Pinterest” has been replaced by the popular saying “TikTok made me buy it”. This puts Pinterest in a unique position. Despite being the OG social commerce platform in its early days, the pressure is mounting from these competing platforms as their shopping features become even more accessible. To counteract this, Pinterest decided to distinguish itself by offering an online shopping experience that is far less interrupted than Instagram and TikTok. They want to become the virtual shopping aisle, not just a feed constantly interrupting users with product ads. This being said, Pinterest is upping its video game, too, with a new tab called Watch where users scroll through either short-form videos or a series of photos.

Finally, Snapchat. A platform relatively new to the e-commerce market but a strong contender nonetheless. Snapchat has introduced Spotlight, a TikTok-like feature providing users with a public feed of what’s going on all over the world. The new component aims to promote viral videos to the Snapchat community, offering money for creators from a fund of $1 million per day. Unlike TikTok, however, Spotlight videos won’t have a comment section, and other users can’t even see your display name unless you are over 18 and have a public profile. It hasn’t been a great success, to tell the truth, with Snapchat creators now complaining about dwindling funds and the platform. So, it seems TikTok’s position at the top remains safe for now!